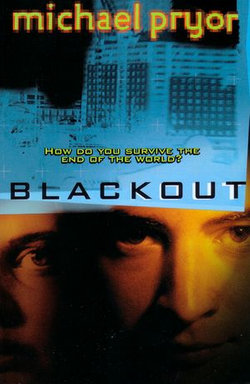 When an intense electromagnetic pulse strikes, the world grinds to a halt. No power, no light, no transport. Governments break down. The cities fall silent. When Holly Andrews wakes in the wreckage of a smashed car next to the unconscious form of her older brother, Alex, she sets out on a dangerous quest to find her parents. Tony, and his younger brother Paulie, have escaped the clutches of an abusive and terrifying father, only to find themselves prisoners of the equally dangerous New Order, a movement that threatens to take the flickering flame of civilisation and snuff it out completely. Holly, Alex, Tony and Paulie try to cope in a dangerous and harsh world, searching for ways to create a better one. But first they must survive the chaos that comes with the collapse—misery, disease, violence. There are no longer any rules. Everything they have taken for granted is gone. Can they keep the flame alive?

Be the first to review Blackout. 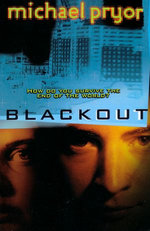