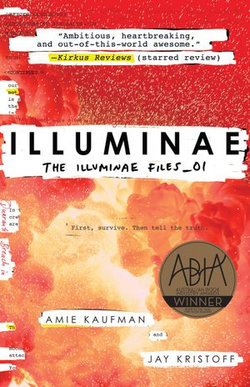 The year is 2575, and two rival mega-corporations are at war over a planet that's little more than an ice-covered speck at the edge of the universe. Too bad nobody thought to warn the people living on it. With enemy fire raining down on them, exes Kady and Ezra - who are barely even talking to each other - are forced to fight their way onto the evacuating fleet, with an enemy warship in hot pursuit.

Be the first to review Illuminae. 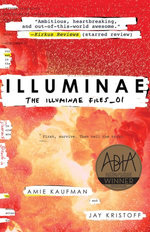