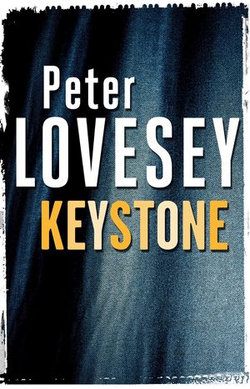 A murder mystery set in the world of silent movies, from the award-winning author, Peter Lovesey.

Warwick Easton is a cop - a movie cop, that is. Landing in the crazy world of Keystone Film Studios, California, in 1916, a chance meeting with a silent comedy star lands him a job as Keystone the cop. Little does he realise some very real danger is on its way.

Terrible events begin to occur: a horrific death on a rollercoaster, a body in a bungalow, a shooting on a beach, and the disappearance of Amber Honeybee - the adorable and much-abused young actress. Keystone takes his cop duties seriously and gets on the trail, before it is far too late.

Mayhem and mystery abound in this offbeat, charming caper set in the world of silent movies.

Be the first to review Keystone. 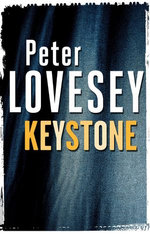