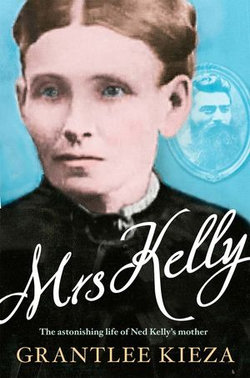 While we know much about the iconic outlaw Ned Kelly, his mother Ellen Kelly has been largely overlooked by Australian writers and historians -- until now, with this vivid and compelling portrait by Grantlee Kieza, one of Australia's most popular biographers.

When Ned Kelly's mother, Ellen, arrived in Melbourne in 1841 aged nine, British convict ships were still dumping their unhappy cargo in what was then known as the colony of New South Wales. By the time she died aged ninety-one in 1923, having outlived seven of her twelve children, motor cars plied the highway near her bush home north of Melbourne, and Australia was a modern, sovereign nation. 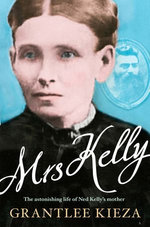