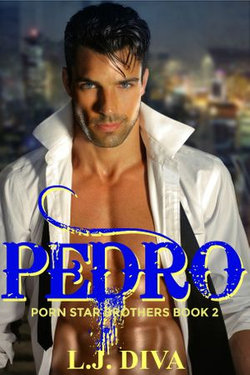 Pedro Stephanopoulos is the youngest of three, Australian born and Greek Island raised brothers. He loves music and being a Dj on Santorini.

He lives the good life Djing four nights a week in a great job, gets a great girl, and then finds himself on the run from her over-protective father who takes matters into his own hands.

Finding himself in New York, he gets the Dj gig at the hottest new club in the city and is living the high life, until it all comes crashing down with a stalker, creepy gifts, a beating, and a kidnapping.

And it all comes down to one person…

***These books contain swearing, lots of sex, and a plotline. They’re for the over 18s only, but we all know those younger ones will sneak a peek.***

Be the first to review Pedro.