by Maria Shriver, The Center for American Progress,  Carol Gilligan and others

Facts, figures, and essays on women and poverty by Barbara Ehrenreich, Kirsten Gillibrand, LeBron James, and other high-profile contributors.

Fifty years after President Lyndon B. Johnson called for a War on Poverty and enlisted Sargent Shriver to oversee it, the most important social issue of our day is once again the dire economic straits of millions of Americans. One in three live in poverty or teeter on the brink—and seventy million are women and the children who depend on them.

The fragile economic status of millions of American women is the shameful secret of the modern era—yet these women are also our greatest hope for change, and our nation’s greatest undervalued asset. The Shriver Report: A Woman’s Nation Pushes Back from the Brink asks—and answers—big questions. Why are millions of women financially vulnerable when others have made such great progress? Why are millions of women struggling to make ends meet even though they are hard at work? What is it about our nation—government, business, family, and even women themselves—that drives women to the financial brink? And what is at stake?

To forge a path forward, this book brings together a power-packed roster of big thinkers and talented contributors, in a volume that combines academic research, personal reflections, authentic photojournalism, groundbreaking poll results, and insights from frontline workers; political, religious, and business leaders; and major celebrities—all focused on a single issue of national importance: women and the economy.

“A startling wake-up call for policymakers and anyone hoping to survive a culture that siphons wealth upward to a very powerful few.” —Booklist 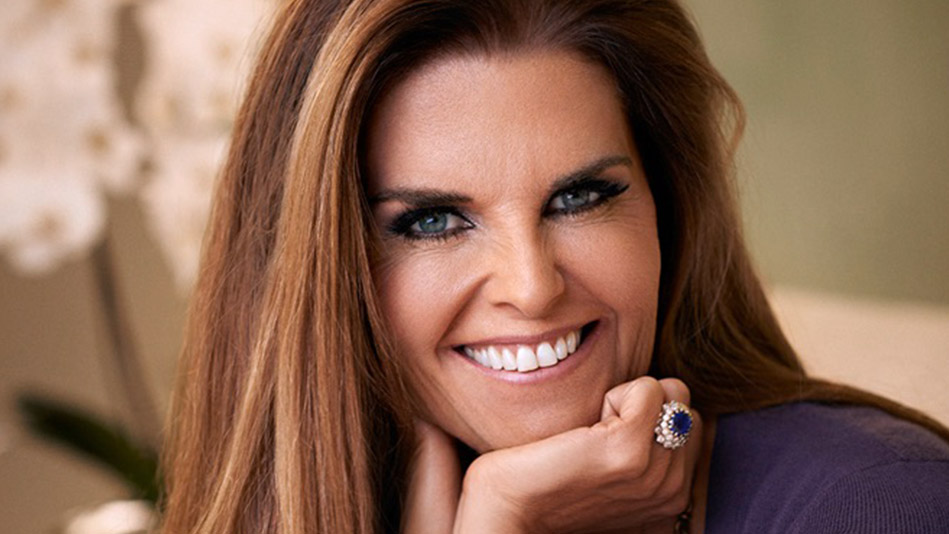 She is also founder of Shriver Media—a socially-conscious media company creating media as a force for good—as well as the non-profit, A Woman’s Nation, which works on behalf of women and their families living paycheck to paycheck and those fighting on the front lines of the Alzheimer’s epidemic.

Barbara Ehrenreich is the author of fifteen books, including the bestselling Smile or Die and Nickel and Dimed.

She writes regularly for Time, Harper's, the New York Times Magazine and various British newspapers including The Times and the Guardian. She lives in Virginia, USA.

Hillary Rodham Clinton is the first woman in US history to become the presidential nominee of a major political party.

She served as the 67th Secretary of State from January 21, 2009, until February 1, 2013 after nearly four decades in public service advocating on behalf of children and families as an attorney, First Lady, and Senator. She is a wife, mother, and grandmother.

Be the first to review The Shriver Report.

by Maria Shriver, The Center for American Progress,  Carol Gilligan and others