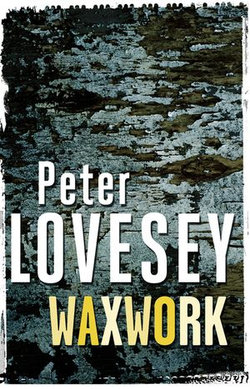 The eighth book in the Sergeant Cribb series, from Peter Lovesey.

By her own confession, the beautiful Miriam Cromer is a murderess. She is sentenced to death for the killing of her husband's assistant, and the hangman travels to London to earn his fee. Then the Home Office is sent a photograph that casts doubt on her confession, and the matter must be investigated - fast.

Sergeant Cribb is called in, but his investigations produce nothing to ease the minds of the authorities. As he plunges deeper into the relationships and history of the intimate group connected with the murder, he becomes increasingly suspicious that something very different indeed happened at Park Lodge, Kew Green, on that March day in 1888.

From the utterly charming and critically-acclaimed Sergeant Cribb series, by the award-winning Peter Lovesey. This is an absolute must for crime fiction fans.

Be the first to review Waxwork. 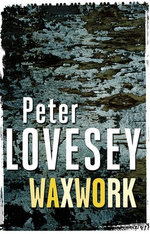